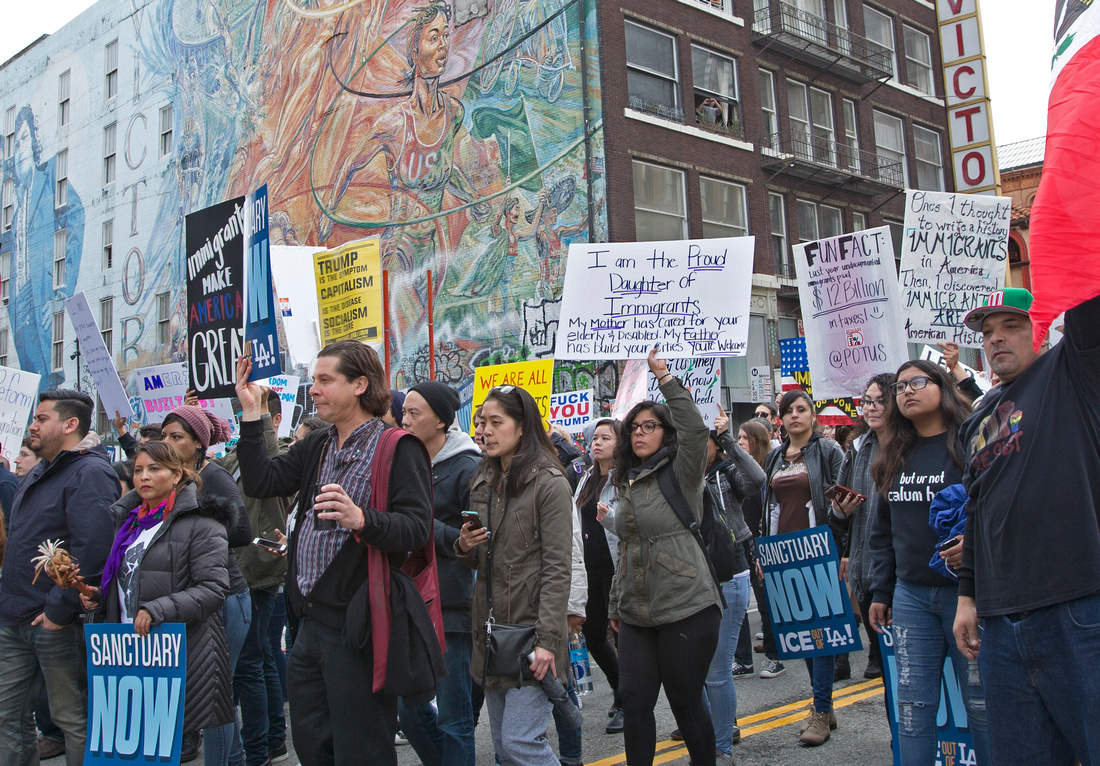 Houston will need to add thousands of workers to its construction industry labor force to restore the immense damage that has happened. According to Richard Fisher, the former president of the Federal Reserve Bank of Dallas. With Trump's anti-immigrant stance such needed labor will not exist. As job shortages continue he doesn't back down from his policy to harass, arrest and detain immigrant workers. The same people who can help rebuild Houston. 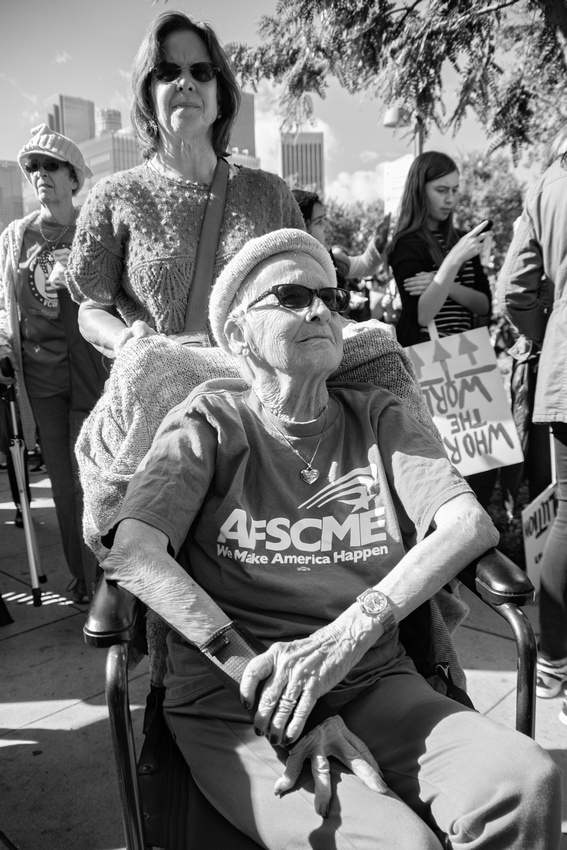 According to the Economic Policy Institute’s 2016 analysis of federal labor statistics, the median wage for U.S. women is about 16.8 percent less than the median for men — with women making about 83 cents to a man’s dollar. According to economist Elise Gould, that’s a gap that only increases as women become more educated and climb the corporate ladder.

Donald Trump has revoked the 2014 Fair Pay and Safe Workplaces order former President Barack Obama put in place to ensure that companies with federal contracts comply with 14 labor and civil rights laws. The Fair Pay order was put in place after a 2010 Government Accountability Office investigation showed that companies with rampant violations were being awarded millions in federal contracts. 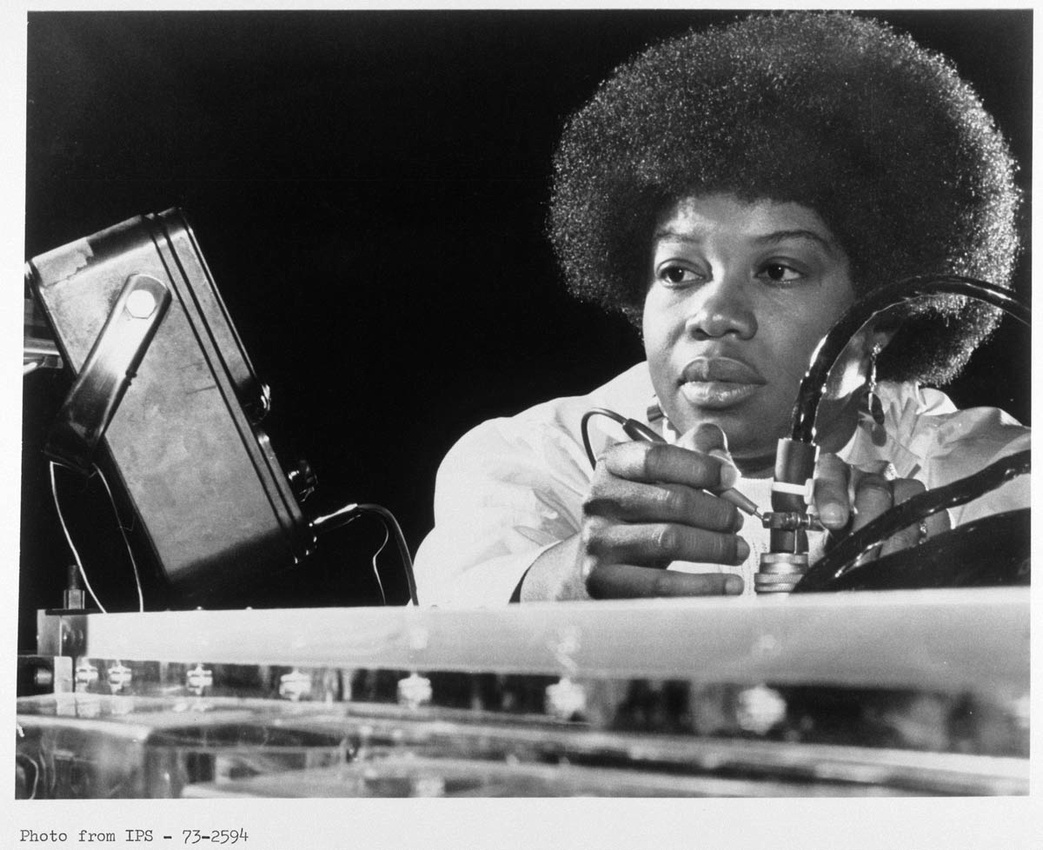 “Engineer Delores Brown tests circuits for the control system of a U.S. communication satellite. Mrs. Brown was the top graduate in 1967 from the school of engineering of Tuskegee Institute in Alabama”

African American women found it easier to pursue professional careers because of court rulings such as the 1954 Brown v. Board of Education decision, which called for an end to segregated schooling, legislation such as Title VII of the 1964 Civil Rights Act, which outlawed discrimination based on race and sex, and affirmative action policies. 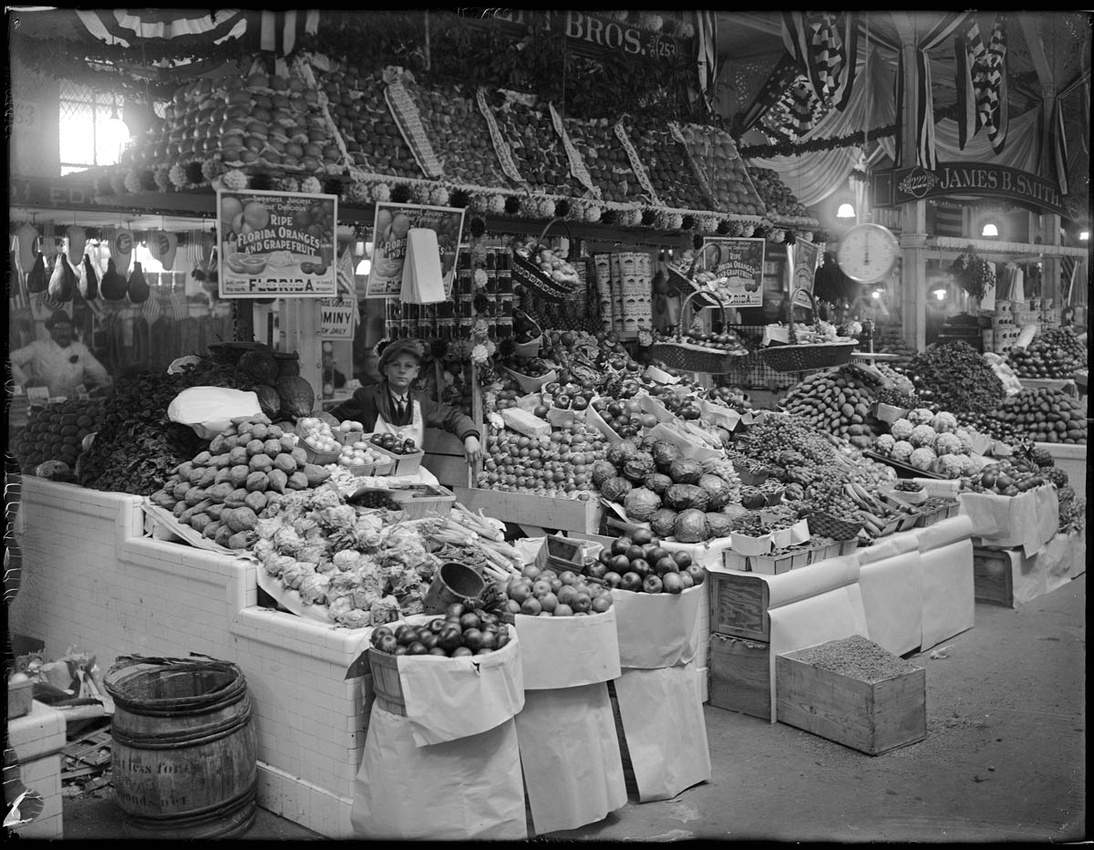 Throughout the 18th and 19th centuries, workers at public markets stocked merchandise and haggled over price with customers. These markets were run by municipalities and provided shoppers with a variety of goods at a central location. By the time this photograph was taken, public markets were already facing stiff competition from retail grocery stores and commercial wholesale markets.

National Archives, Records of the Bureau of Agricultural Economics (83-G-21) 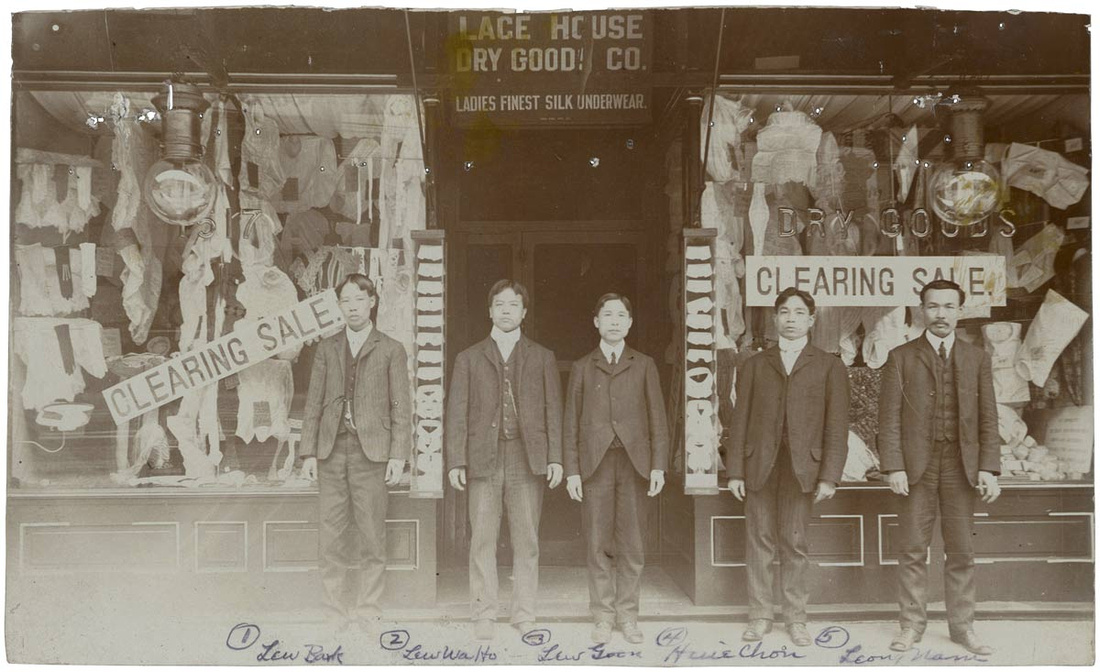 This photo of a Chinese Business was part of the Immigration Service's investigatory case file of Lew Wa Ho, a sales clerk with the store. As a merchant, he could legally enter the United States under the Chinese Exclusion Act, which restricted most Chinese immigration. He returned to China, married, and came back to the U.S. in 1909. He may have submitted this photo as proof of his occupation.