In the Studio with Meredith Kitz 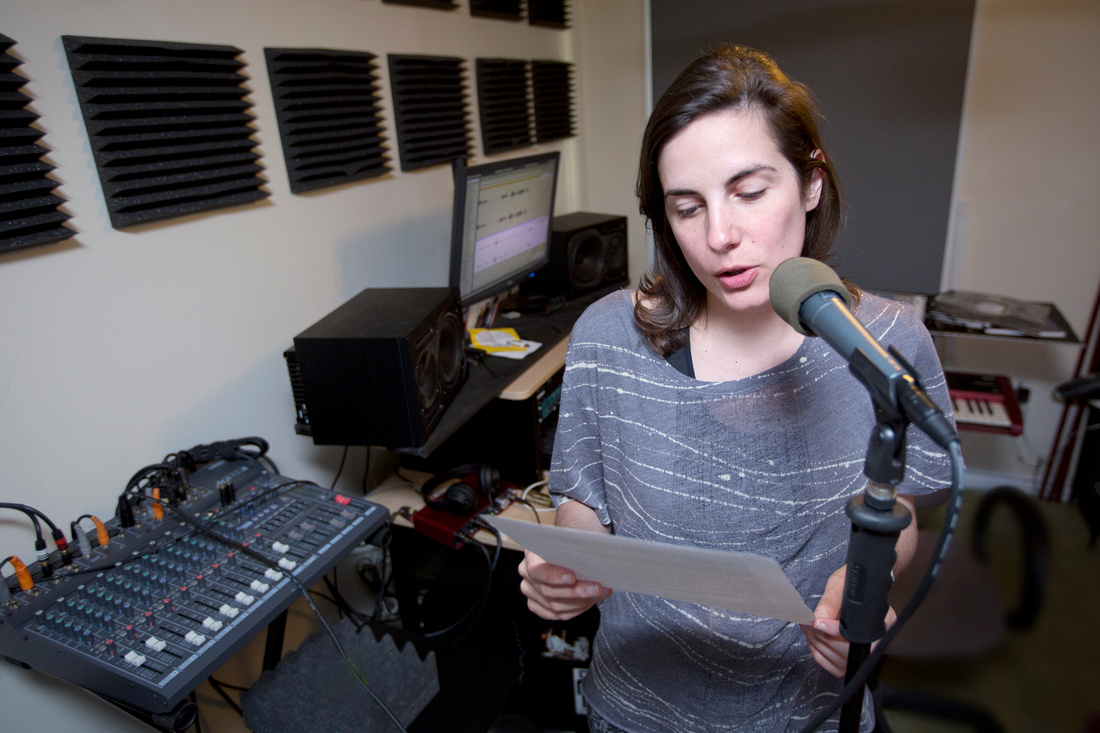 This year I embarked on creating a short film. The film is about loss and stars Meredith Kitz. So far we have shot some intro scenes and this past weekend we recorded some emotional voice over for the narration of the film. Meredith is always great to work with. I was really impressed with her passionate voice over skills. She made the script come alive with the emotion in her voice. We will continue to shoot over the next couple of months and then the film will go to editing. I'm lucky to have my husband's expertise with sound and his studio was perfect to record the voice over. The film, "No Answers", will be entered into a few film contests and we will have small a screening in Los Angeles. After the contest season is over I will have it on my website to view. Stay tuned!